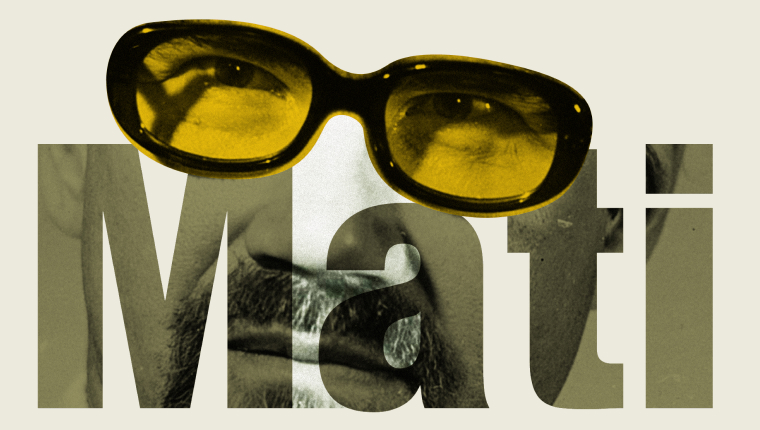 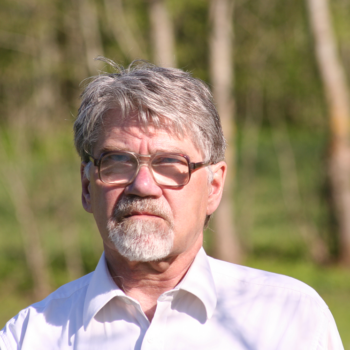 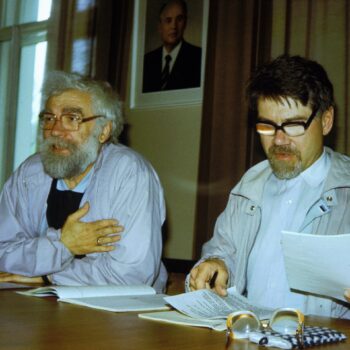 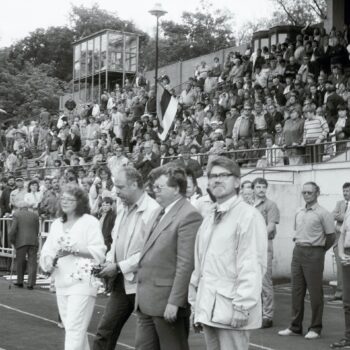 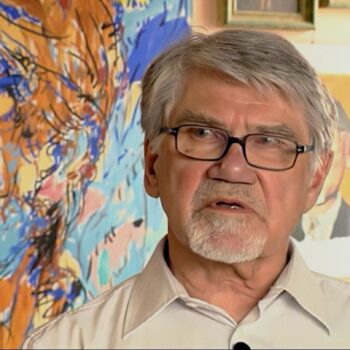 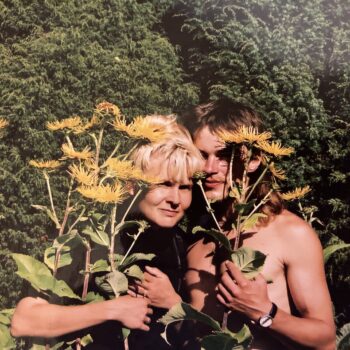 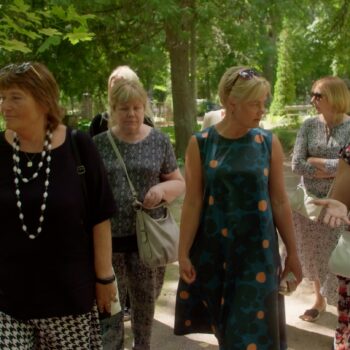 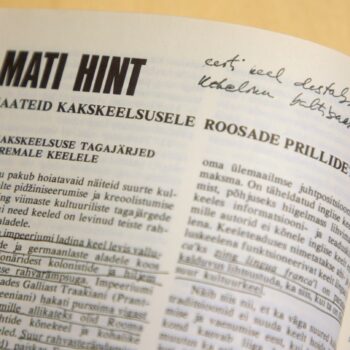 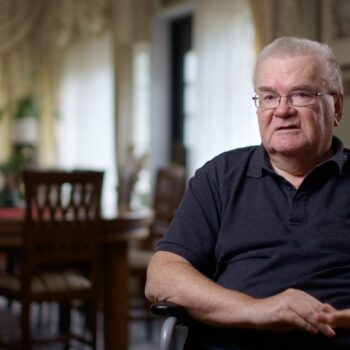 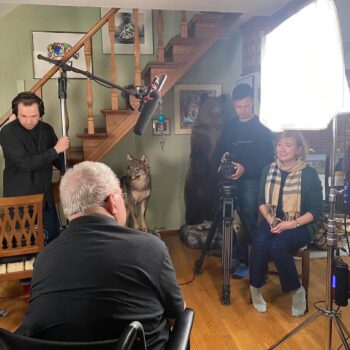 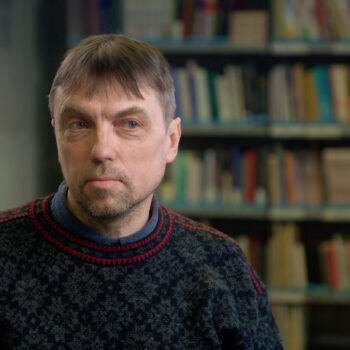 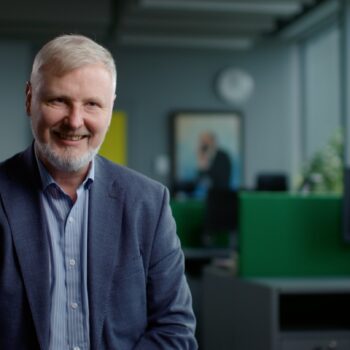 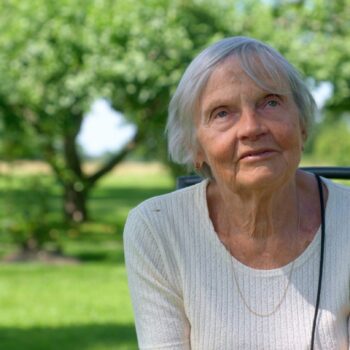 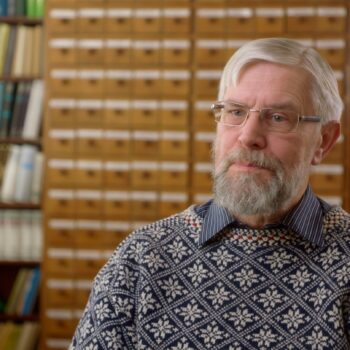 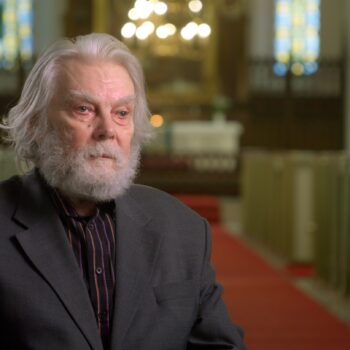 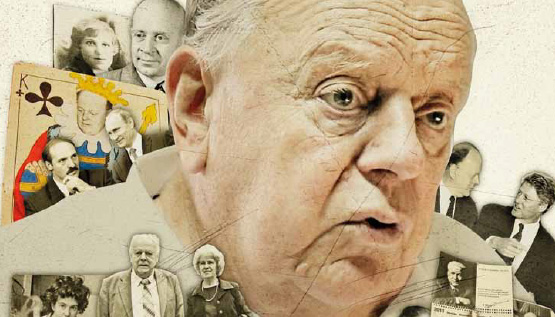 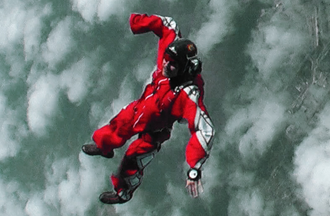 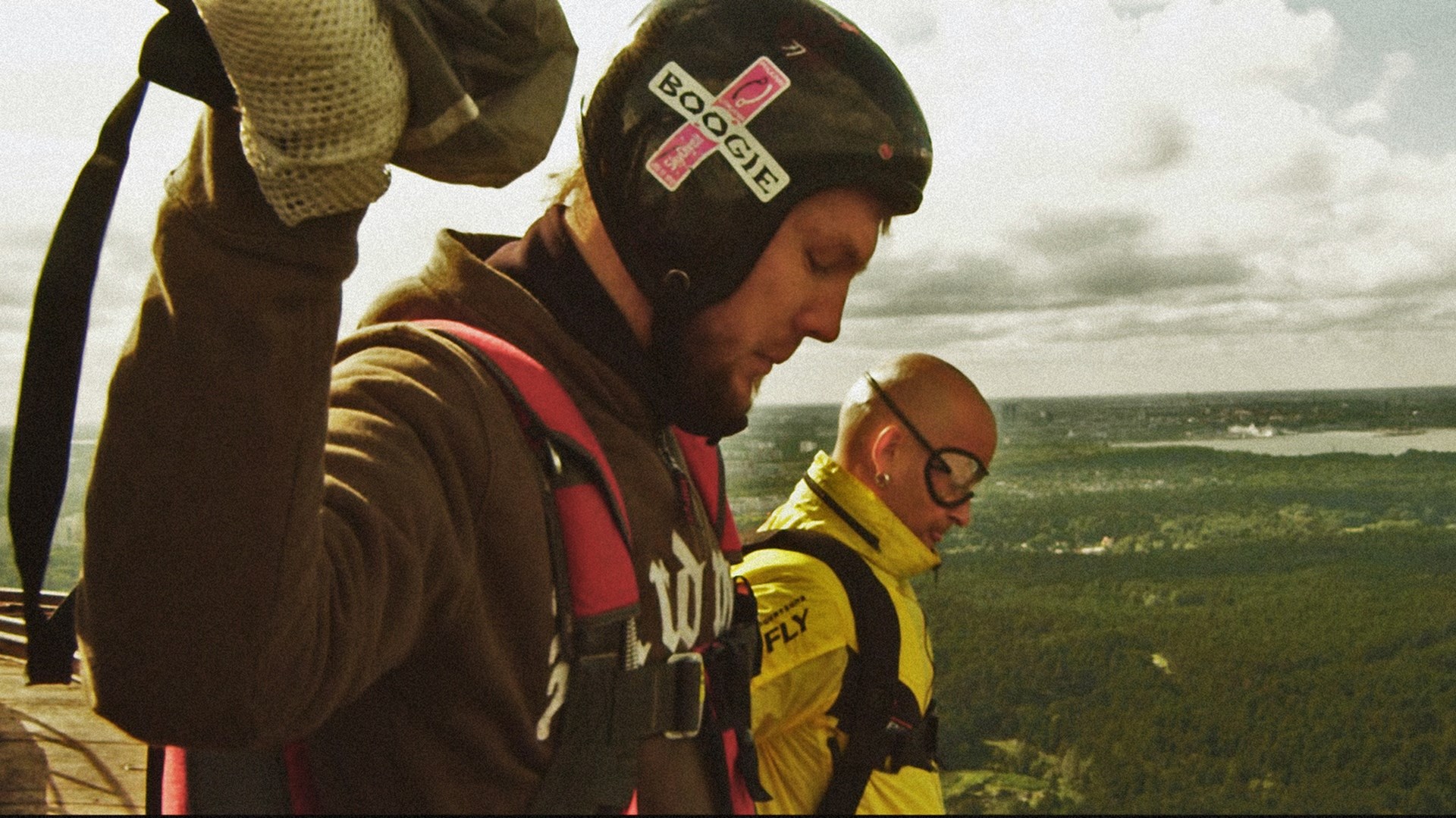 Toomas Talts spends most his time outdoors. He is the only person who does base jumping in Estonia. Thrilling jumps take place 50-200 metres high without a parachute.  Why is it necessary to put one’s life to danger? To whom and what needs to be proved? 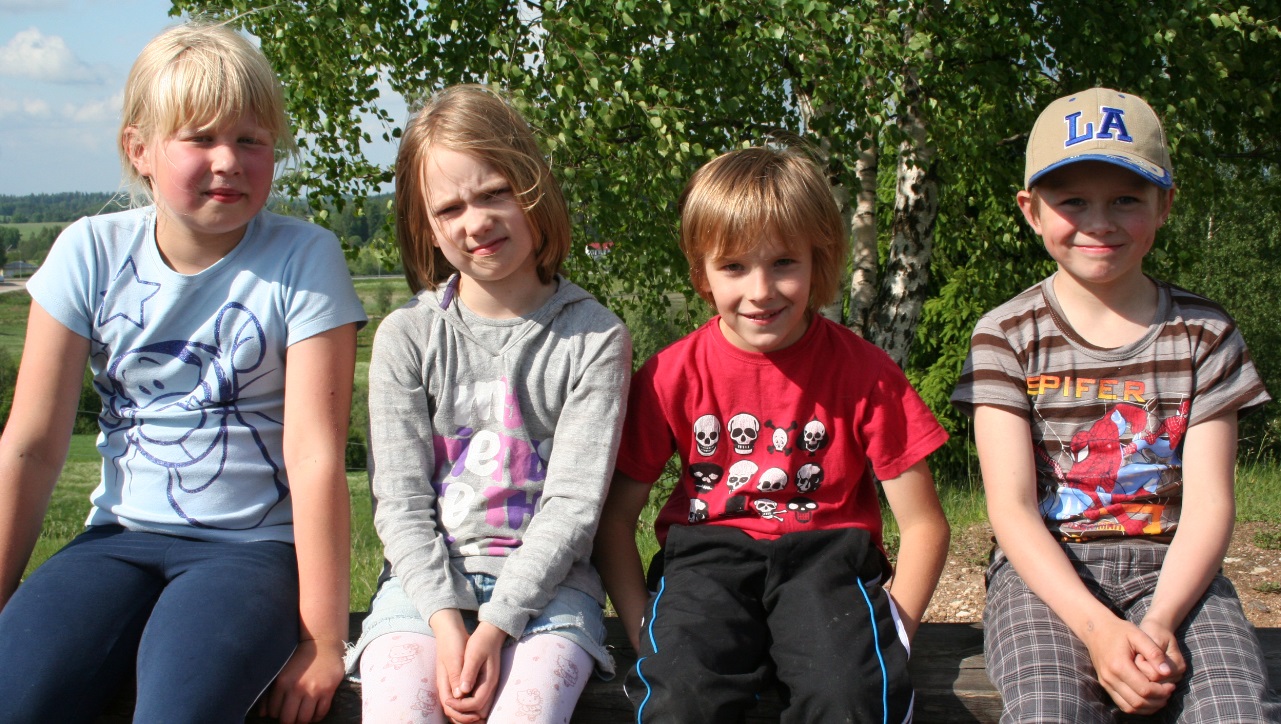 Joonas, Karit, Doris and Fred are seven years old and will start going to school. They live in different spots in Estonia – Tallinn, Tiduvere, Tudulinn and Võru. They are all different children with different schools and teachers. Yet, time is the same for all of them, passing by the same way. Where will they be at the end of their first schoolyear?