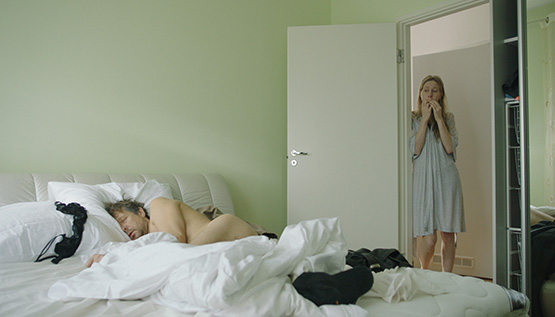 There are two people who wake up in the same bed one morning, and neither of them has a clue who the other is. Viivi would like to run away and the man is sleeping like a log. Unlike Viivi and Andu themselves, the viewers know both very well. They know that Viivi has the worst day in her life and that Andu is a dweeb, but not completely hopeless; a rather good-hearted man.

They are both hopelessly lonely people hoping that maybe there’s someone somewhere… So they might as well meet.

Mart Kivastik is an acknowledged scriptwiter and an author of many theatrical plays, novels, film scripts.